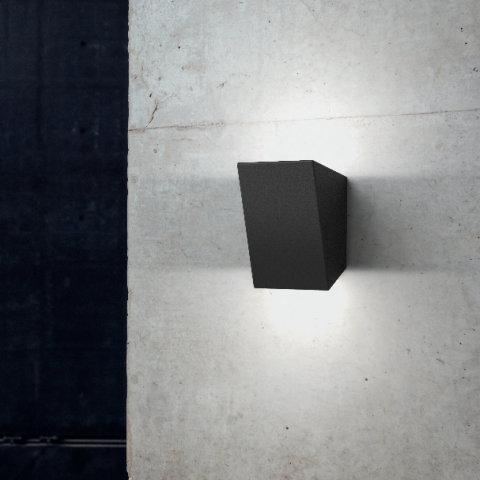 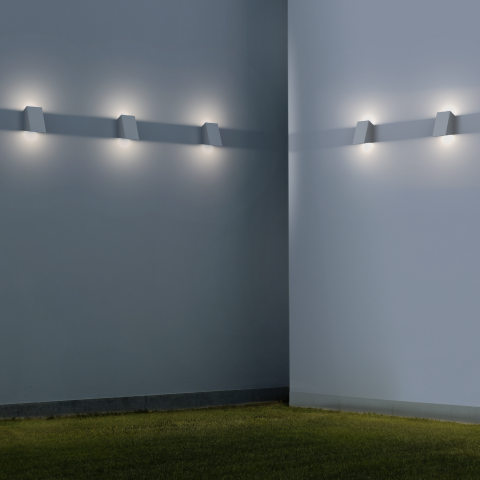 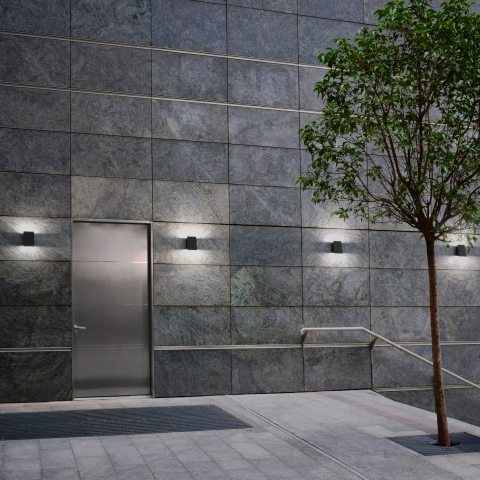 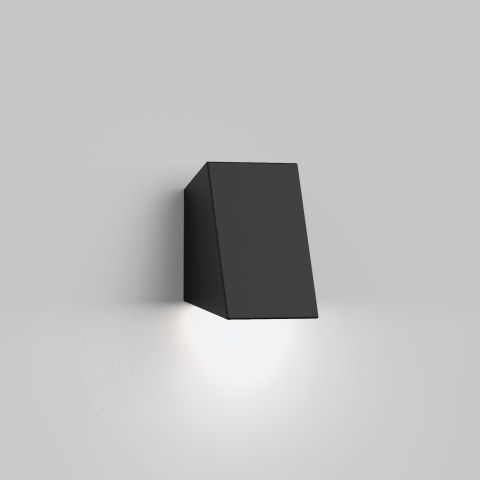 Eureka® today announced the release of the Cliff luminaire. Ideal for illuminating exterior facades, entrances, yards and terraces while adding a modern edge, Cliff is a minimalist, wall mounted luminaire that enables multiple design options in the same compact package.

It can be installed in two different vertical orientations, encouraging designers to play with the luminaire silhouette to create a composition. Available in single or dual light direction, Cliff luminaires can be arranged to create different lighting patterns to meet aesthetic or functional needs of a space.

Able to be used indoors or out, Cliff is built to withstand the elements. Manufactured with a durable, heavy-duty die-cast aluminum housing, and with a sealed integrated driver, Cliff luminaires are IP65 and ULWET rated.  And with a depth measuring less than 4”, Cliff is suitable for ADA compliant environments.

“With all the options offered, Cliff enables designers to switch things up,” said Francois Renaud, director of design at Eureka. “In daylight, the simple geometric shape makes a statement and at night, it creates unique light patterns.”

-        Mount in one of two vertical orientations